Is there anything brand new in 'NBA 2K22

In addition to the PlayStation 5, Xbox Series X

Upgrades from PS4 to PS5 or from Xbox One to Xbox Series X|S are available by purchasing the digital cross-gen version of the game from the respective console store for $80.

NBA 2K22 will be released simultaneously across all platforms, unlike previous games where customers who preordered got to play a few days early. All players who preorder NBA 2K22 before September 10 will receive in-game rewards when the game launches.

Is there anything brand new in 'NBA 2K22?'
When the NBA 2K franchise made the transition to the next-generation PlayStation 5 and Xbox Series X|S consoles last year, the game saw significant graphical improvements. Players on the PS4, Xbox One, Nintendo Switch, and PC can expect improved animations when compared to last year's game.

All versions of NBA 2K22 include seasonal rewards that can be earned across a variety of game modes, encouraging players to complete tasks and unlock in-game items. There will be nine total seasons of rewards planned before the release of NBA 2K23, with each season lasting six weeks.

The WNBA modes in NBA 2K22 will also be more robust than they have been in previous years, with improved progression during season and MyCareer modes, as well as easier matchmaking with friends when playing online. In the days leading up to the game's release, 2K Games intends to provide more information on the MyCareer mode and gameplay changes. 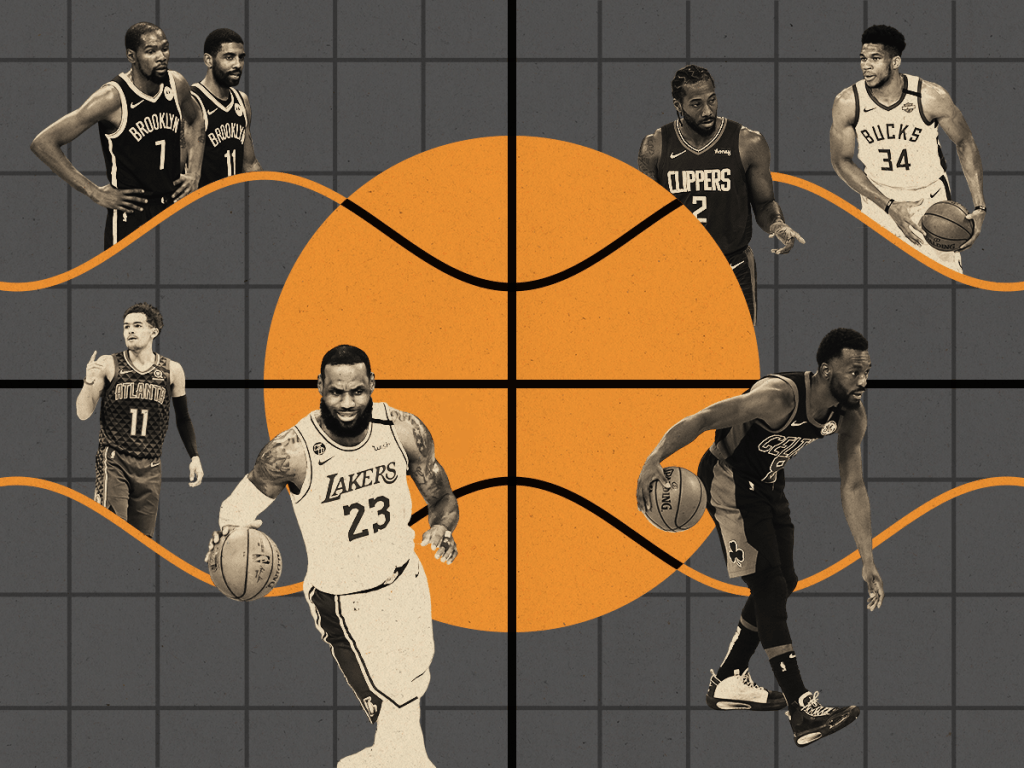 Pre-order packages for 'NBA 2K22'
Candace Parker, Luka Doncic, Kareem Abdul-Jabbar, Dirk Nowitzki, and Kevin Durant are among the athletes who appear on the cover of NBA 2K22. NBA 2K22 is a basketball simulation game.
On September 10, NBA 2K22 will be released in four different editions. Preorder bonuses are included in every edition, but they differ depending on which version you purchase.

The standard version of NBA 2K22 for the Nintendo Switch, PlayStation 4, Xbox One, and PC is available for purchase for $60. Players using the PlayStation 5 or Xbox Series X|S will be required to pay $70 in addition to their regular game fees. If you think you'll be upgrading to a PS5 or Xbox Series X|S in the near future, you can pay $80 for the cross-gen bundle (PlayStation, Xbox), which allows you to play NBA 2K22 on both current-gen and next-gen consoles without having to re-purchase the game.

The most rewarding edition of NBA 2K22 is the $100 NBA 75th anniversary edition, while the $70 WNBA 25th Anniversary Edition includes the same rewards as the standard edition, but also includes a special cover featuring Candace Parker that can only be obtained from GameStop or the 2K store.